The Regina-based business provided disapproval for the current provincial affordable housing policy during a press conference on Thursday, March 10, 2022. The availability was due to a Federal Government funding agreement through the Canadian Mortgage and Housing Corporation, where over $30 million in support was committed for an affordable housing project being built in Regina’s east-end by Avana. The funding was made possible because of the federal government’s National Housing Strategy.

When asked if the province was approached to contribute to this project, Jennifer Denouden, President and CEO of Avana, said the conversations they have had with the government have not been constructive, “that should be apparent as the province are the only level of government not involved in an announcement, the single largest non-indigenous led affordable housing investment in Saskatchewan history.”

Denouden says the lack of any commitments to address the growing affordable housing crisis, or operational funding for emergency shelters for women escaping interpersonal violence is a strong indicator that the only viable solution is anchored by partnerships with private business.

“We are asking the province to look at the current approach and admit there are systemic failures affecting our most vulnerable, especially women and children fleeing interpersonal violence”.

Denouden says there is a made-in-Saskatchewan solution which doesn’t require a large new budget line and would work within fiscal restrictions caused by current economic realities, “we are more than happy to discuss the details but at the highest level the solution is based on two principles. One, the government takes the millions they are spending on administering properties which are sitting empty during a housing crisis and use the funds to provide community organizations operational support. Two, we are asking the government to look at PST relief programs or other incentivization policies to encourage developers to adopt a purpose-driven, sustainable, and socially responsible approach to building neighbourhoods”.

Avana has over $400 million in assets under management in Regina and Edmonton. Denouden says the reason Avana had to look at expansion into Alberta was because the investment climate in Saskatchewan is increasingly becoming untenable.

“At the end of the day we have to make profit in order to be able to do the work we do in our communities. We have made over $100 million in investments in Edmonton over the last year because the government there recognizes the importance of creating affordable housing. Programs which offer operational grants alongside the absence of PST means we can do more with our investment portfolio in Alberta than we can in our home province”.

The 2022 budget includes an investment of $11.4 million for Saskatchewan Income Support basic benefits, this accounts to $30/ month for recipients, $25/ month for people receiving shelter benefits. Denouden says while any money for vulnerable populations is welcome, just money will not fix the inherent issues which create barriers for those receiving benefits to escape poverty.

“We understand the government can only do so much, but doing ‘so much’ without listening to the companies and organizations who navigate these issues everyday, will never let us arrive at a solution which addresses the gaps which Saskatchewan families are falling through”. Denouden says Avana’s record speaks for itself. “We have been able to do more in terms of affordable house creation in the span of a few years, than the provincial government, in any of its iterations, has been able to accomplish in 25-plus years. It’s time for the government to sit down with us and listen.”

Denouden says Avana remains committed to continuing their work in developing and maintaining affordable and at-market housing options in Saskatchewan, “days like budget day, where the direction our province is taking fails to address so many of the issues the most vulnerable populations face are alarming, however, our vision is clear and we will always lend our voice to the fight for affordable housing, socially responsible policy, and equality”. 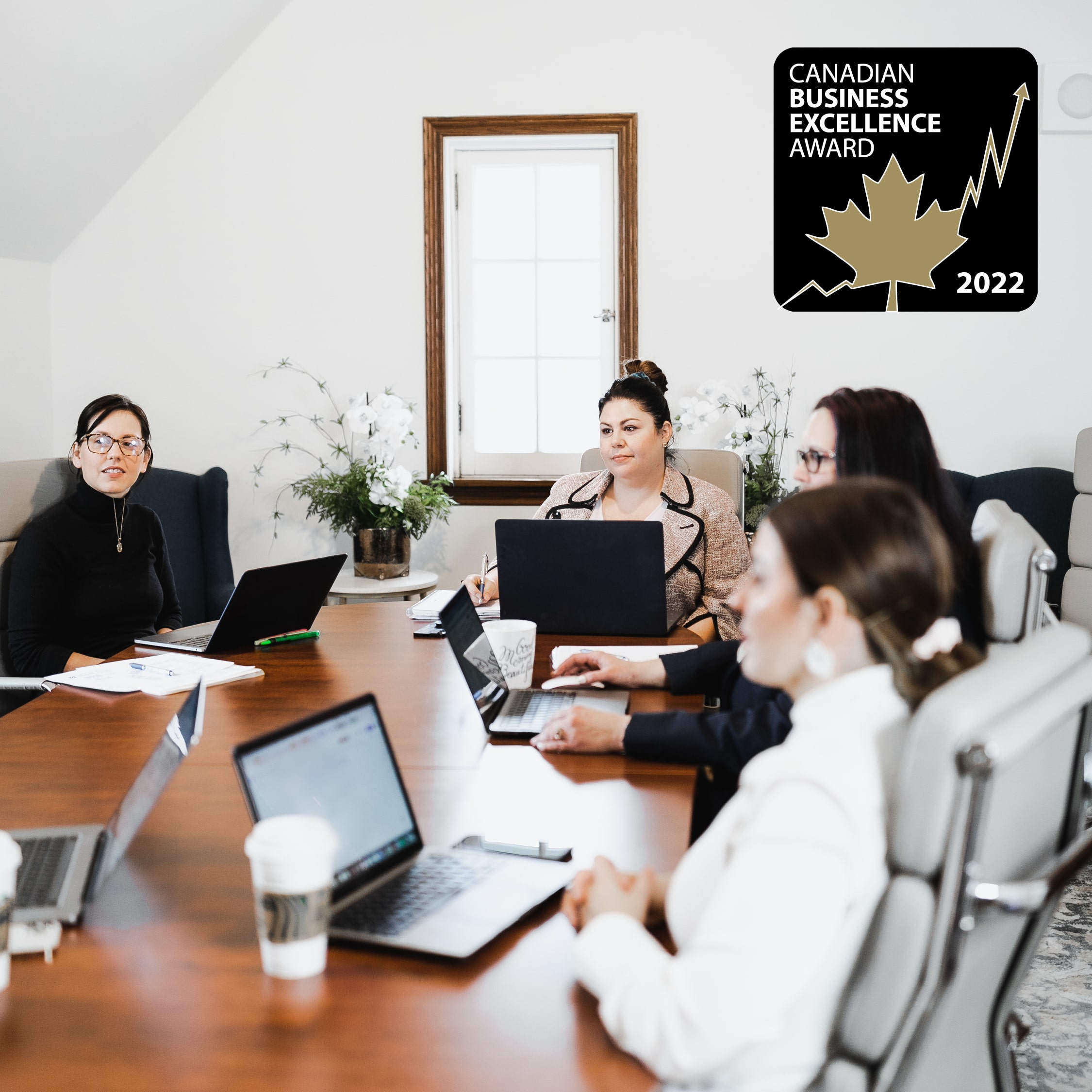 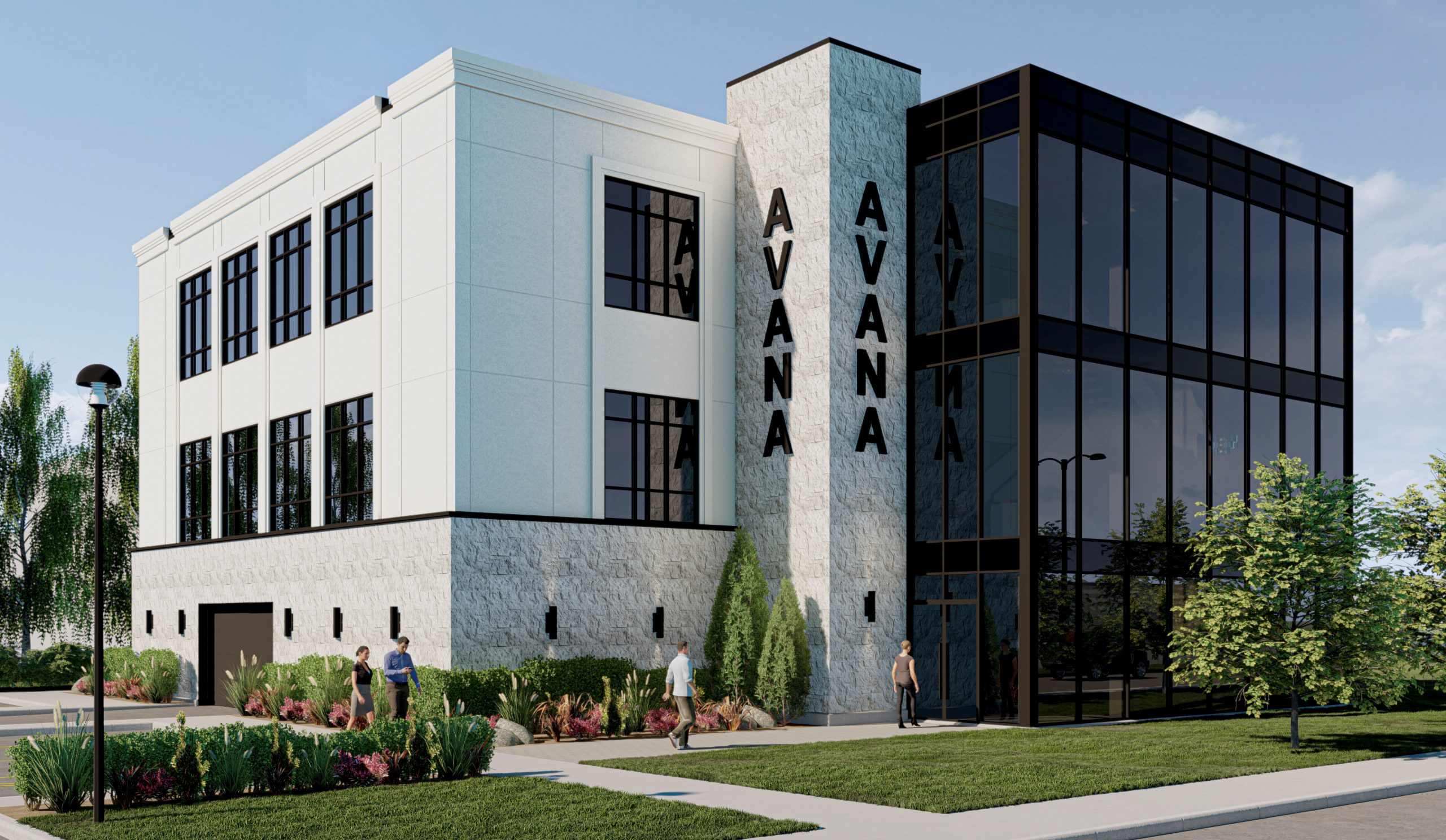 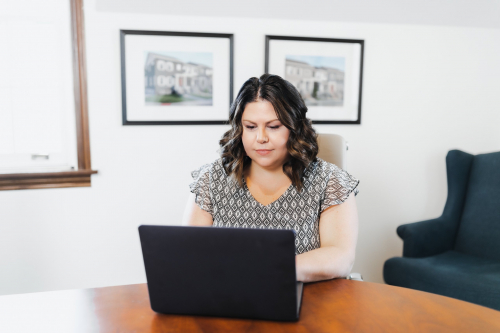 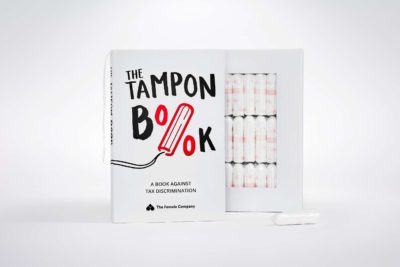 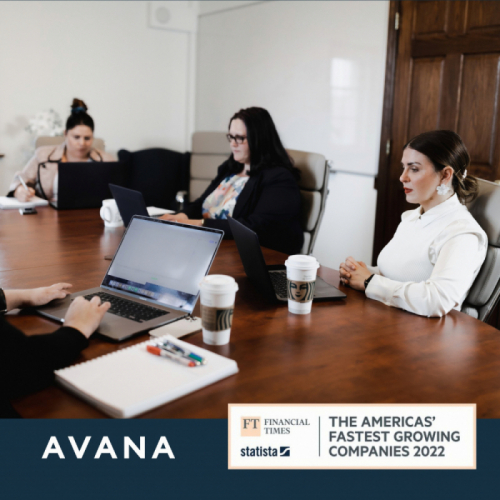 “Change is not born out of silence” – Jenn Denouden 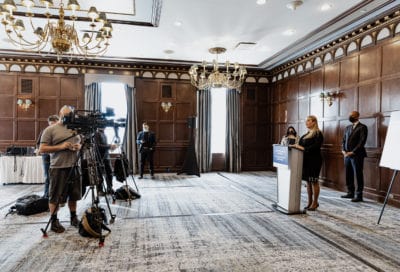 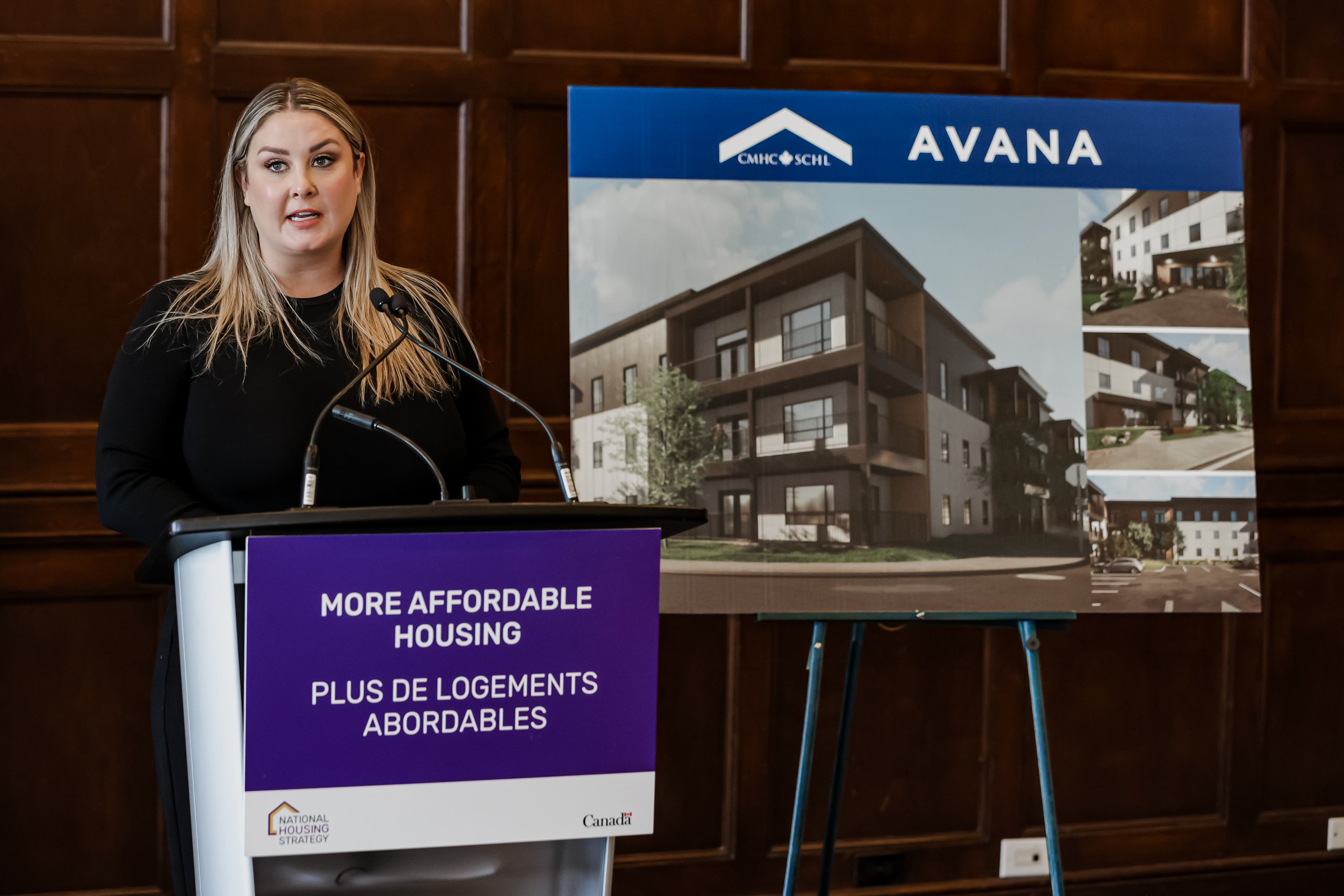 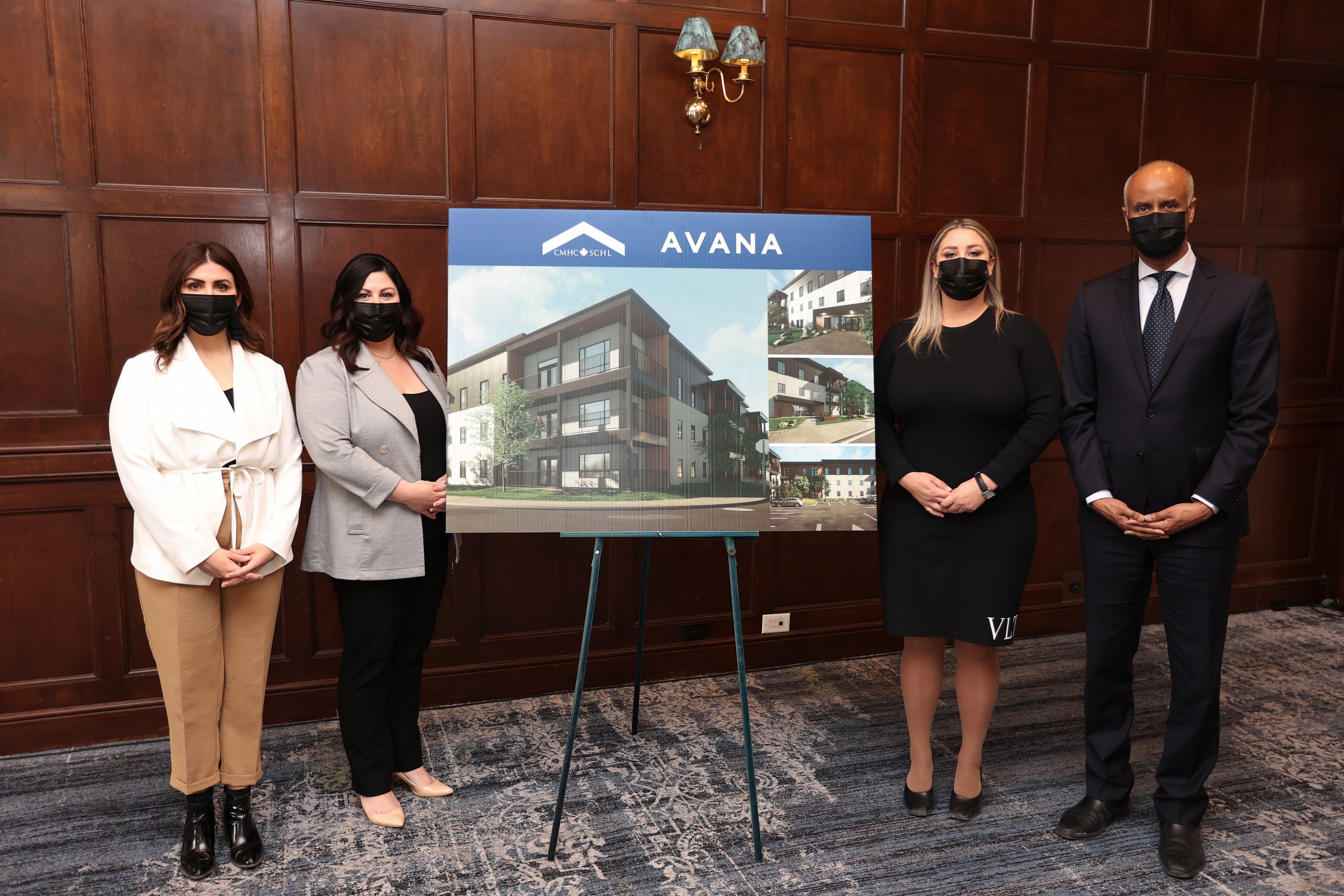 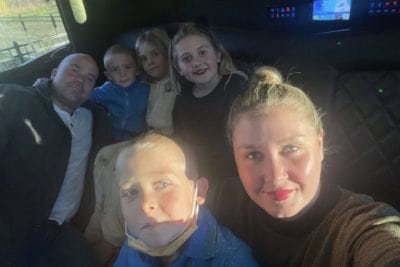 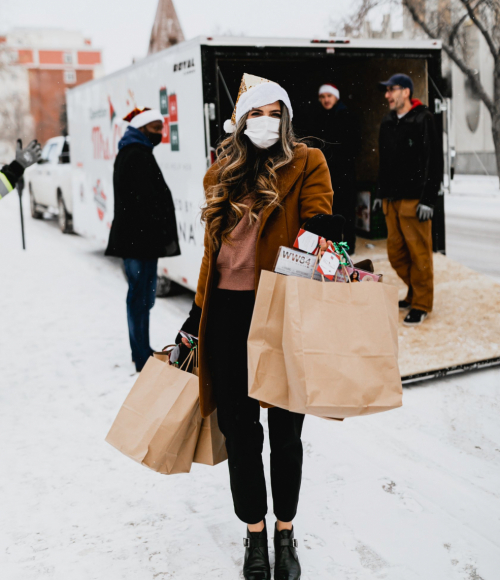 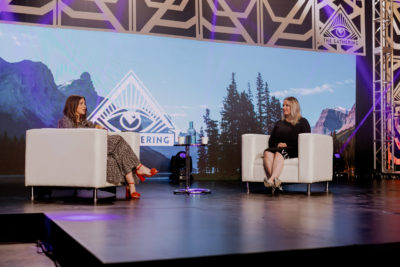 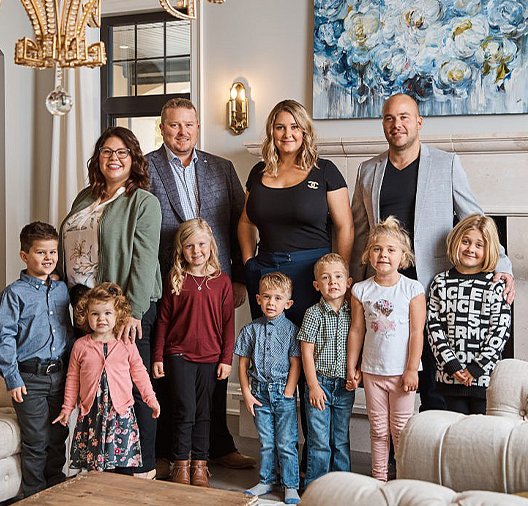